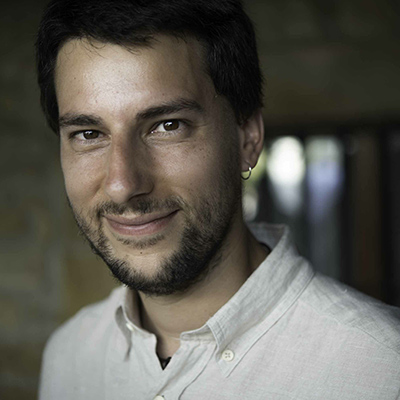 Iñigo Aizpuru became Project Director of the Environment Technical Division at IDOM in 2006 and the Climate Change Project Manager at IDOM in 2013, working both in mitigation and in adaptation.

Particularly noteworthy is Iñigo’s experience in greenhouse gas emission accounting and reduction; at city level, he has been involved as part of the Emerging and Sustainable Cities Initiative of the Inter-American Development Bank in the development of greenhouse gas inventories and mitigation plans for over 25 cities in Latin America.

All Sessions by Iñigo Aizpuru