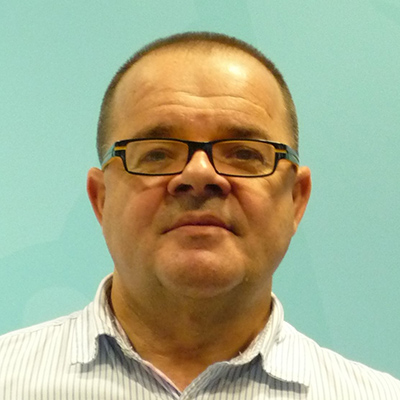 Iñaki Susaeta graduated in Science from Navarra University.  He subsequently studied for a PhD in Environmental Engineering at the University of the Basque Country – Euskal Herriko Unibertsitatea. His academic background includes being a guest researcher at the Department of Bioprocesses Engineering at the Wageningen Agricultural University (The Netherlands) and at the Stevens Institute of Technology (USA). He was the Environmental R&D&I Project Manager at the Gaiker Technology Centre. In 2007, he joined IHOBE, the Basque Government’s Environmental Management agency, where he worked as the Waste Division Coordinator. In February 2009, he was appointed manager of the Environmental Administrative Management Department at that environmental management agency, and in February 2016, he took over at the head of the Biodiversity and Climate Change Department. He has been a guest lecturer on the Master’s Degree in Environmental Agrobiology –  UPV/EHU Official Master’s Degree since 2006.  He is also the co-author of numerous publications related to his fields of work.

All Sessions by Iñaki Susaeta